World-renowned Opera Singer, David Cangelosi, has traveled the globe over the past 35 years singing in the great opera houses and concert halls of the United States, Europe, Asia, and South America.  A dedicated artist in the genres of opera, musical theater, and night-club singing, as well as voice-over work, Mr. Cangelosi has had a wide and varied career.  As a highly experienced vocal instructor, he relishes the opportunity to teach singers of all styles, and at all levels… especially those who might feel somewhat timid at first. “The joy of singing is often found in the learning; so why not learn what you love?”, says Cangelosi. “Singing is singing. It’s organic, and it’s fun!”

Cangelosi’s engagements include those at the Metropolitan Opera, Vienna Musikverein, San Francisco Opera, Teatro Colón Buenos Aires, Washington National Opera, Lyric Opera of Chicago, Carnegie Hall, Paris Opera, Hong Kong Philharmonic, Houston Grand Opera, Dallas Opera, among others. In 2021/2022 he continues his decades-long relationship with the Metropolitan Opera in New York. Mr. Cangelosi has recorded the sword-forging scene from Siegfried with Plácido Domingo and completed the CD/film project of Tosca, both with EMI Classics, London. He made his screen debut at the 2001 Venice Film Festival. Cangelosi concluded a performance/recording project (Naxos) of the complete ‘Ring Cycle’ with the Hong Kong Philharmonic under Jaap van Zweden (New York Philharmonic) in January 2017. He currently serves as the Artistic/Program Director of the Vann Vocal Institute, and Distinguished Artist in Residence at Huntingdon College, both in Montgomery, Alabama.

Mr. Cangelosi is excited to join the very diverse and the talented slate of musical instructors at Altered Stage.  The concept is inclusive, upbeat, laid back, and provides a healthy release from the daily stresses of life. Come and experience what you’ve always been dreaming about! 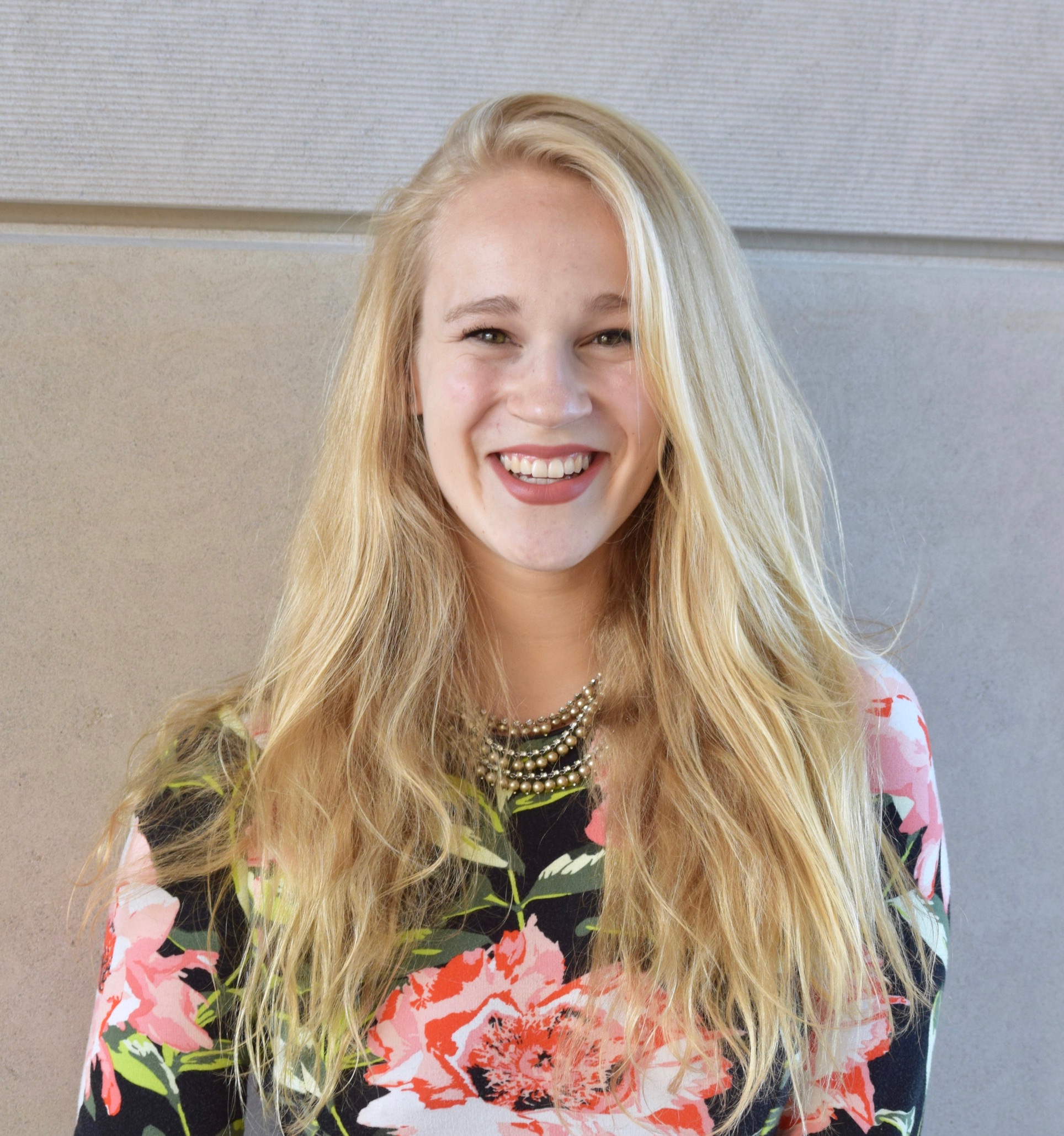 Having received a degree from Northwestern University in Opera Performance, Aubrey chose to explore the musical world and apply her techniques to a wide range of genres. She has performed actively in opera on stages from Padua, Italy to Carnegie Hall in New York City but has since returned home to Chicago in order to teach healthy singing techniques to vocalists outside of the classical music world.

In addition to her singing, Aubrey is also an active poet, composer and lyricist, collaborating on projects with the likes of Dante Zubel, Hunter Hanson, Benjamin Zucker and many others with the intent to fuse classical music to other styles in a new and exciting way.

Through Altered Stage, Aubrey provides online voice lessons that focus on vocal health and education, all while creating great music and having fun!

See if our unique vibe is right for you!